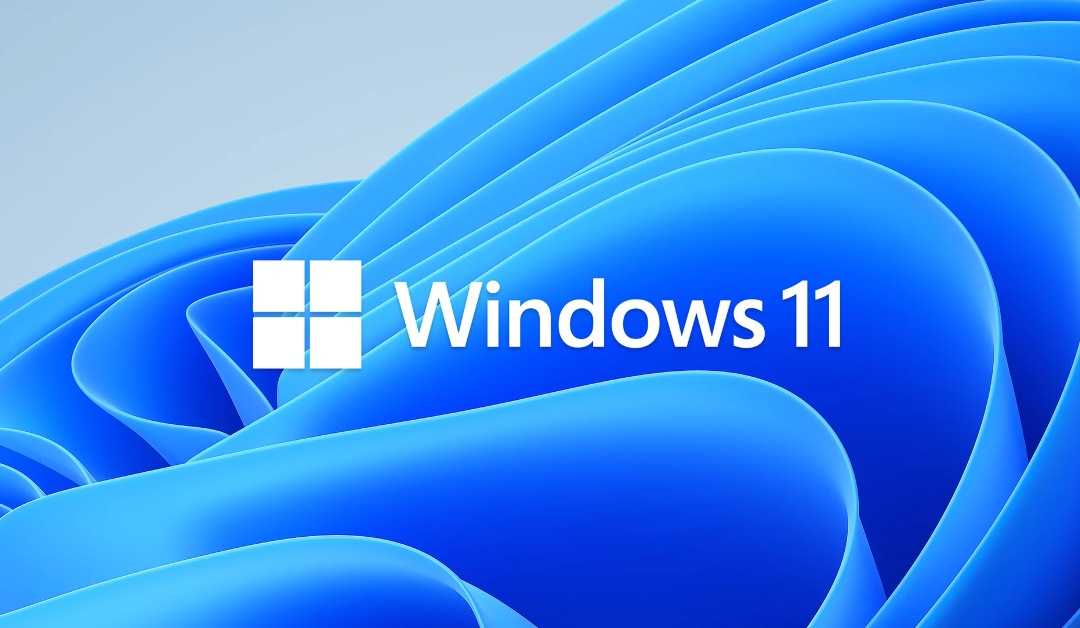 Everyone is just getting comfy with the Windows 10 platform as it goes mainstream, but as soon as everyone is getting comfortable with Windows 10, here comes the latest and greatest upgrade to Windows 11. That right, we said it, just like Microsoft did. Windows 11 is a thing and it is coming out in October of 2021. It will be a free upgrade to those that already have Windows 10, so there is no additional cost. This is a much needed upgrade as technology and times are changing. Many companies are looking for integrated solutions rather than standalone products. That’s what Windows 11 is geared to provide to the Microsoft community. Its base is Windows 10, which is now finally a stable platform that is reliable, but builds on integration, not only from a Microsoft standpoint, but from other platforms.

One of these major upgrades is to be able to load Android APIs into the Windows 11 platform. This is a major move from Microsoft which in the past banned any other platforms from integrating with their operating system. Android has long since been its own independent platform that gives free will to its users by allowing them to change and rebuild the platform as they deem fit. Now many are wondering what will this new enhancement do for the stability of Microsoft, which has to go through the “tried” and “true” state of testing with the masses. Will this prolong the “testing” phase, or will this ultimately leave “forever” loops holes in the security of the platform? Only time will tell as the platform rolls out

Besides the Android application integration, you will get more features than before by the addition of widgets. These widgets are completely customizable and able to be moved or added as the user deems fit. Microsoft Teams which is the new communications method for all meetings, video conferences, and messaging is being built directly into the operating system. Desktops are now able to toggled and changed easily with a widget in the taskbar. Microsoft is has designed this operating system to be completely customizable while maintaining the security and stability of a secure operating system.

Multitasking in different windows is now a breeze with “Snap Layouts” which allows the user to organize and arrange the open windows. Snap groups are the groups of layouts that the user picked and placed them into groups. These groupings are called Snap Groups. Microsoft now introduces voice typing into the OS which allows speech to text the same way Siri does with Apple. Virtual desktops and gestures are also integrated into this powerhouse of an operating system.

There are so many bells and whistles added to this operating system that we can barely keep up. Stay tuned to our follow-up article which will go deeper into more of the other features that are bundled into Windows 11.