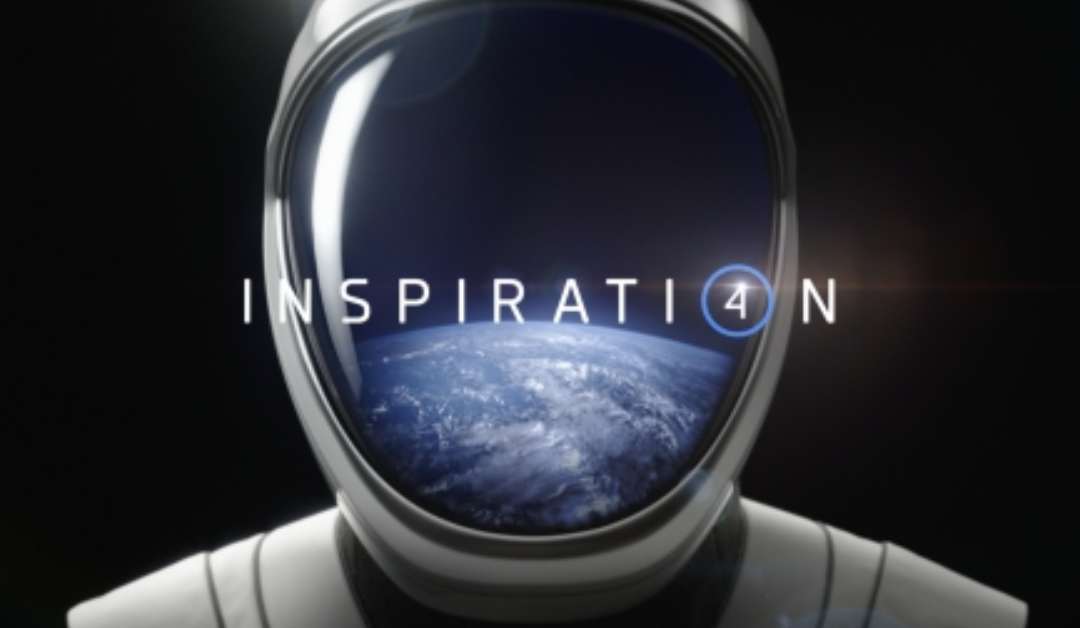 This is now the era of space travel, and it seems as if everyone in the race is pushing the limits. Virgin Galactic made history with their mission to the brink of space by having a crew of civilians launch into the rim of space for a few minutes and safely return to earth. Richard Branson as the founder of Virgin Galactic made history with this momentous flight which was seamless and made space travel seem easy. This momentous flight has propelled Virgin Galactic in the superstardom by now allowing them to offer seats to go to space for the public starting next year. These flights to space will not come at a small fee. By charging $450,000 per person to cover training and rocket fuel costs, these tickets are only available to the upper echelon of society with the pockets to afford them. The idea is for Virgin Galactic to merge forces with other competitors, and this will drive down the cost of the tickets to the public.

In similar manner, Jeff Bezos launched their space mission under their Blue Origin. This space flight was also historic in the fact that it went to the outer limits of space and is the furthest reaches of space a civilian has gone into outer space. The flight with Jeff Bezos and his complete civilian crew lasted 10 min and 10 seconds. They reached 66 miles above the earth to experience the weightlessness of space and show the world that space travel is possible. Jeff Bezos, one of the founders of Amazon has listed this flight as a “trend-setter” and a history maker. Jeff Bezos crew comprised of 3 other individuals. The flight was completely autonomous and had no professional flight crew with them. During the flight, the booster reached Mach 3 before separating from the crew, giving them their feeling of weightlessness above the earth. Blue Origin flight was completed on July 21st, 2021. Their next planned flight is set for August 26th, 2021.

The billionaire fight for space travel was not marked by Jeff Bezos first. It was marked by Richard Branson and his crew of Virgin Galactic. Richard Branson’s flight with his crew of Inspiration 4, made his history as the first commercial flight into the limits of space. This flight took place on July 11th, 2021. The flight was seamless and perfect in every way. From lift off, to release from the boosters, to flight, to the smooth landing of the plane-like shuttle, it went off without a hitch. The ship they took to space was dubbed “SpaceShipTwo Unity”. The crew comprised of 5 other astronauts. Two of the crew members were pilots, while the others were 4 mission specialists that comprised of Branson himself. From below spectators could watch as they saw the spaceship reach speeds of up to 3 Gs of force. After hitting 50 miles above the earth, the spaceship was suspended in weightlessness. With Branson’s SpaceShipTwo the passengers could enjoy panoramic views of the earth while experiencing the zero-gravity feeling of space. The spaceship then cruised back into earth’s atmosphere effortlessly and landed smoothly as any airplane would on the runway. Branson stated they will have commercial flights available to the public in 2022. However, because of the cost of jet fuel, the cost is 250K for a seat aboard this short space flight. His objective is to partner with other space competitors such as Amazon’s Blue Origins and SpaceX to drastically reduce the cost of these tickets for the public and increasing the amount of flights. 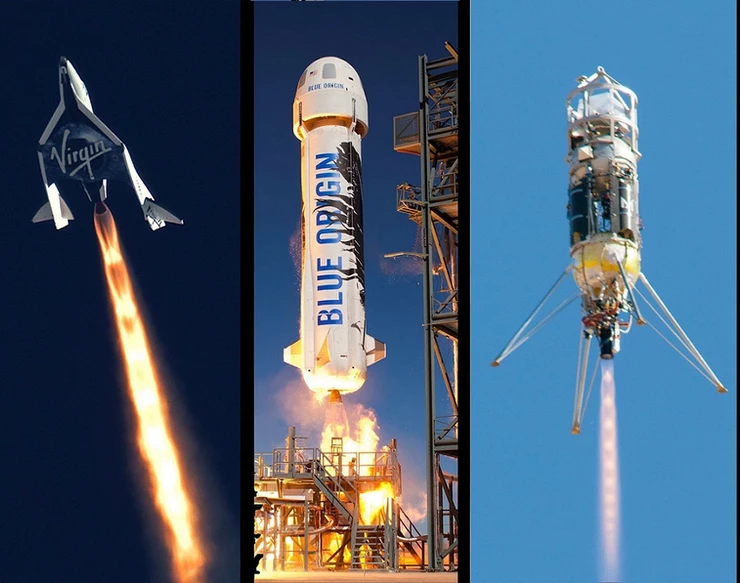 2021 has marked the year of space travel and for this reason, all the billionaires have lined up to make their mark. First Richard Branson with Virgin Galactic, then Jeff Bezos with Blue Origin. Last, but not least, the most highly anticipated is Elon Musk, Tesla’s founder, now has their mark to come with SpaceX Inspiration 4. SpaceX has been making a buzz since it enabled astronauts to go back and forth to the space station with ease in 2020. Previously missions to the space station was years to plan and execute. Now SpaceX offers rideshares to astronauts and their equipment back and forth several times a year to space stations. Falcon 9 is the SpaceX rocket booster which has been making all these missions possible. The Falcon 9 can launch from one location and returning seamlessly to the same location without loss of parts or having to shed expensive parts over the ocean. It has been designed to cut costs while increasing the usability of space designed boosters. For this reason, since ridesharing, SpaceX has decided to take it to the next level, which has always been their mission. The mission is to make commercial flights into space. 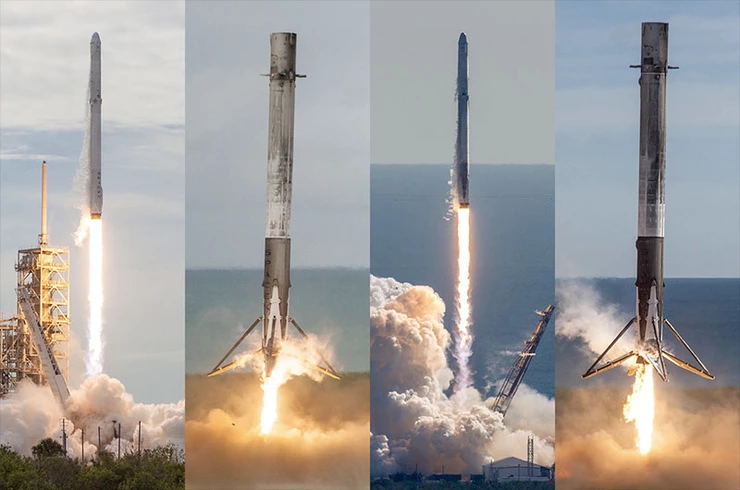 Falcon 9 will be used to launch Inspiration4 into orbit along with four commercial crew members. The four crew members will be Jared Isaacman, Hayley Arceneaux, Chris Sembroski, and Dr. Sian Proctor. Currently the crew is undertaking commercial astronaut training being done by SpaceX. This training includes emergency procedures, spacecraft and spacesuit usability, including full mission simulations. During this time of training, the crew will be preparing for extended periods of time in space. This means they will be trained on the dangers of being in space including the soon to be realities of not being bound by Earth’s gravity. This will be a brand new experience for this new space travelers and it is all exciting as the suspense gears up for the imminent launch. 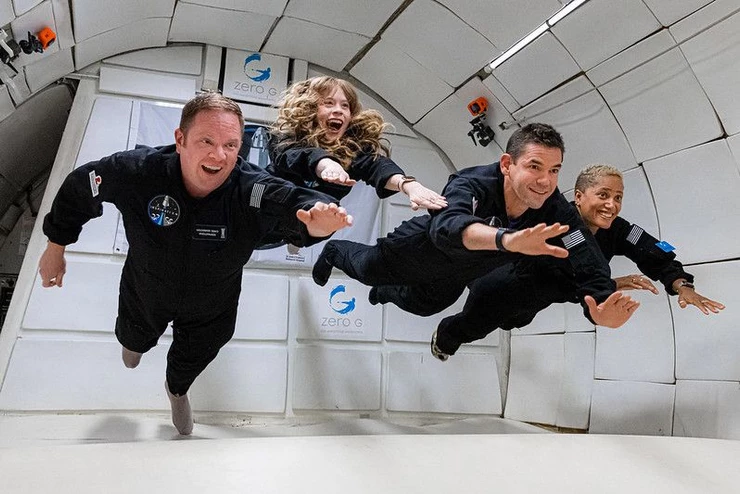 The difference and the highly anticipated launch of Inspiration4 is the fact that this will not be a 10-15 min experience in space. This space launch is intended to span a few days. The mission is to go into earth’s orbit and go around the earth every 90 minutes as part of the multi-day journey. The flight path is customized and planned specifically by the SpaceX team to give the most in-depth experience possible. The space craft designated to carry the Inspiration4 crew is the Dragon spacecraft. Dragon will be the module the astronauts use to complete their space journey. Once the mission is completed, the Dragon spacecraft will reenter the earth’s atmosphere and complete a soft water landing off the Florida coast. 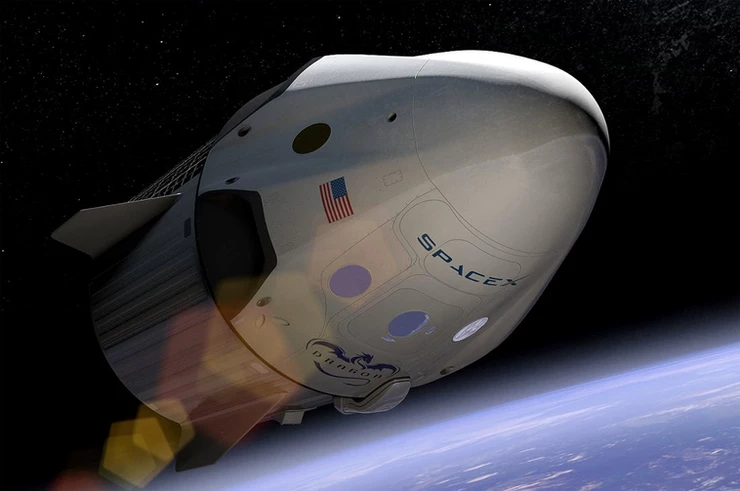 Raising the bar and going the extra mile is what we are seeing for Virgin Galactic, Blue Origins, and now SpaceX. We can only imagine where these missions will take us in the future as the final frontier is now being explored and expounded upon in 2021.