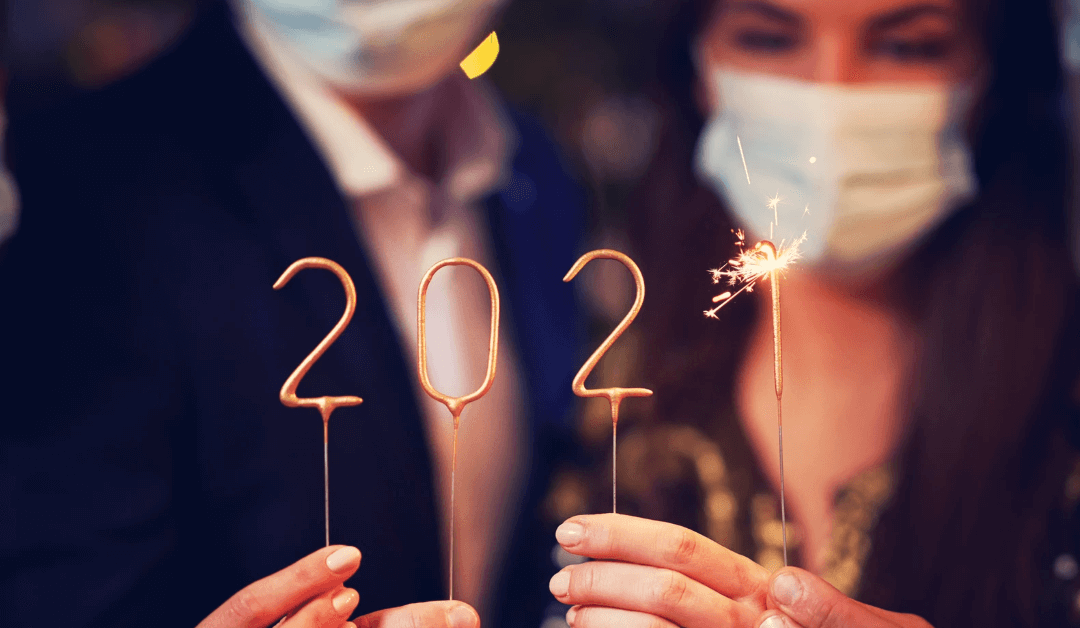 Its hard to believe that 2021 has almost wrapped up. It has been an eye opening year that has allowed the economy to grow, children to reunite, and businesses to open doors fully to the public. Besides the issues that COVID has had over the economy and making things socially awkward, technology has not stopped advancing and neither has industry specific advancements with leaders such as Microsoft. 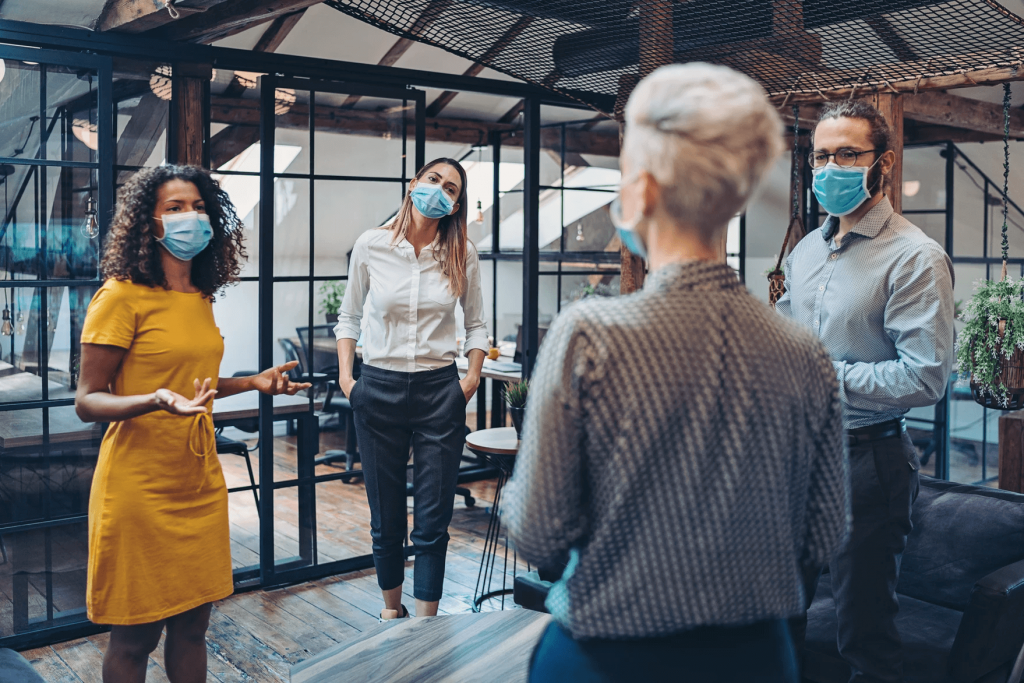 To start thing off with one of the most anticipated journeys is the launch of regular people into space. Since 4-5 years ago, the race has been hot and heavy between industry leaders such as Space X, Amazon, and Virgin. All have branded themselves as the pioneers of commercial space travel. Many anticipated that SpaceX would have been the first to make the flight, but it was actually Virgin, which is owned by Richard Branson. They made the name fitting for the new company called Virgin Galactic. Like always, the founder and leader wanted to be a part of making history and he was when he and his crew coasted to the border of space with his crew on July 11th, 2021. It was a historic and momentous occasion. It was even the most smoothest travel to space on record. Behind Virgin Galactic, came Amazon, which has their own company dubbed as Blue Origin. Making a splash with their event, they landed celebrities such as William Shatner and Michael Strahan. Their flights followed not long after Virgin Galactic going further past the stratosphere and into the Karman line. However, SpaceX has made major launches to pick up the pace. All three companies have had their flights autonomous. However, SpaceX has had their crew on a space mission around the earth for 3 days. Each launch into space is a higher and longer ride for regular people taking the trip. This is only the tip of the iceberg for what is to come in 2022 as space travel become more common. 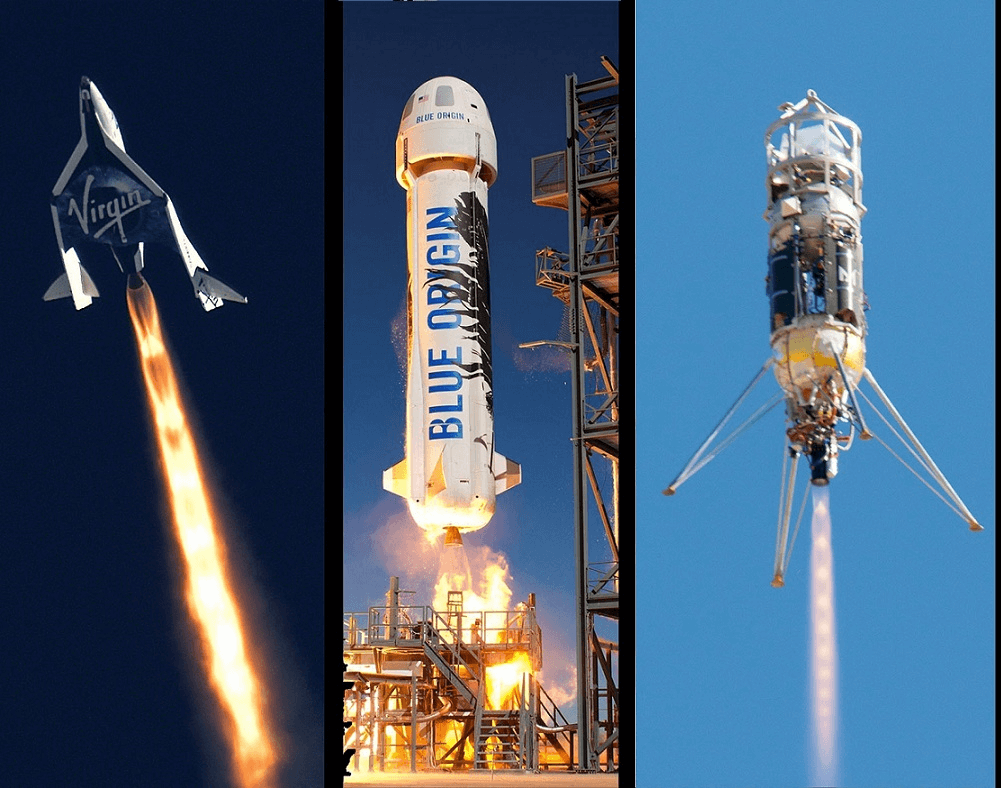 Next up, we have the largest social media icon, which is Facebook. Making the giant leap into virtual reality, they switched their name into Meta. Meta which is the new name for Facebook is where virtual reality and reality meet. Everything from cryptocurrency being utilized to virtual real estate. This world of uncharted and unprecedented possibilities is now available to all. Meta is doing some serious ramping with staff to handle the huge demand that they expect to come across with this new move they are making. With technology, the first one in the door reaps the greatest rewards, and they putting all their chips on Metaverse. This comes amid a time when Facebook, Instagram, and Whatsapp all went down for a day. That prevented social media influencers and businesses from making any presentations of monetary transactions that day. By controlling all these various networks, Meta has turned the heads of government officials which are aiming at breaking up the company into the various entities including stopping them from doing any future acquisitions.

From the robotics scene, we have seen introductions such as Grace, which is the new healthcare robot that is being launched in various cities. Grace has the capability to greet and do general diagnostics while relaying this information to a medical practitioner. It is the latest in technology as hospitals and medical facilities were overrun by COVID cases. This robot has set the stage for other robots to come into play. One popular one which is currently on the market is Amazon’s robot. It is called ASTRO. Astro has the ability to move freely behind people in the home while making video calls, phone calls, sending text messages, including all native Amazon features that Prime members have grown to love. Amazon has taken a major step with the release of this product which is geared to change the way how Amazon members interact. Since the release of ASTRO, the sales of ASTRO is by invite only and is not released to everyone as of yet. However, as 2022 comes around, many look to see the performance and consumer feedback regarding this new technology. 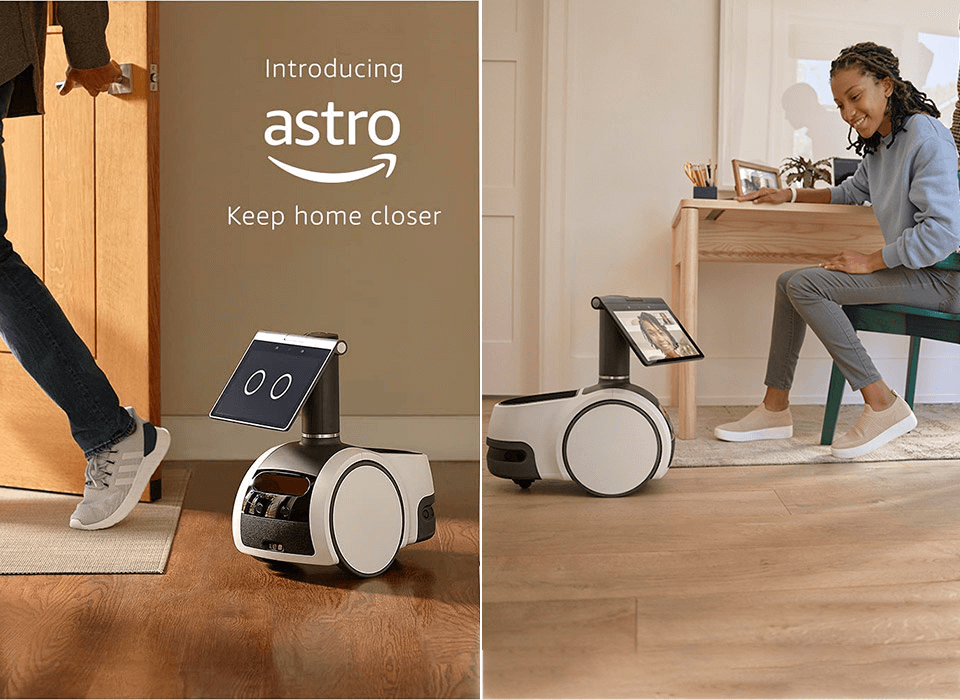 Changing gears for a moment to Microsoft. With the world finally getting accustomed to Windows 10, Microsoft is staying true to form by not letting the software move past a 5th or 6th year without a replacement. With that being said, Microsoft introduced Windows 11. This OS has been highly anticipated with new widgets and built-in features that are geared for touch including enhancement of the user experience. Short cuts are relatively the same, except for the user interface, which is easy to get used to. While some businesses scramble to get upgraded to Windows 10, Windows 11 is now here and pushing the Windows 10 OS more toward being obsolete. Business owners need not to worry as Microsoft has not yet announced a retirement date for Windows 10. However, with the introduction of Windows 11, it is only a matter of time before the announcement will be made. 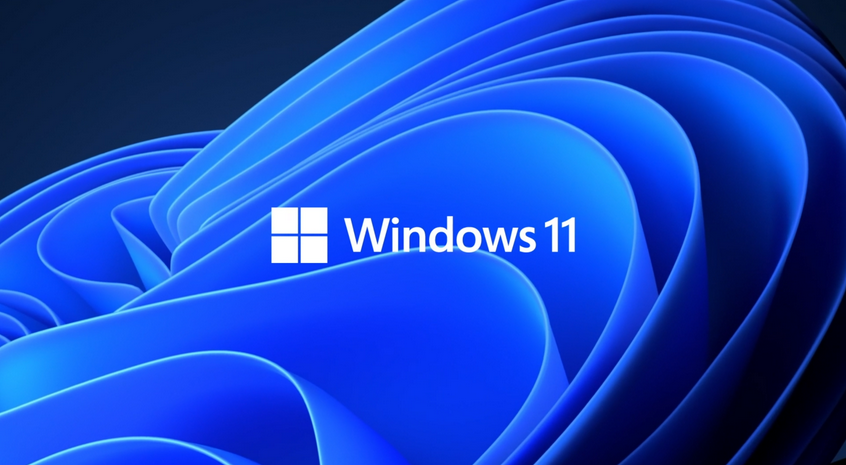 Dubai has now launched artificial rain with their drones with the technology of Cloud Seeding. This technology ignites the moisture in clouds to make them rain prior to their time. This event cause by technology is only one of the many ways that Dubai is advancing towards advancement. Cloud seeing is a technology that has been experimental for years. However, with Dubai making way, it is clearly a technology which will soon be widely used in areas which have drought and are arid. Dubai is known for its heat being in the dessert with temperatures reaching as high as 110 or higher and a very dry season. This technology is geared to change the landscape of Dubai and how rainfall is gathered in that region of the world. 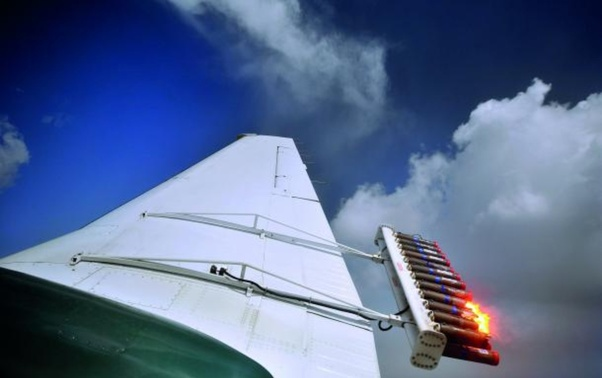 Moving back to Microsoft which announced integrations for Metaverse. These connections include Dynamics 365 Connected Spaces and Mesh for Microsoft Teams. To break things down a bit, the Mesh for Microsoft Teams allows all team members to be present through either as their self-image or an Avatar. This special space for Teams allows for spaces and no special equipment is needed. With regards to Dynamics 365 Connected Spaces, even though in preview, it allows connectivity from the retail store, to factory, while allowing interaction of health and safety through a hybrid environment. 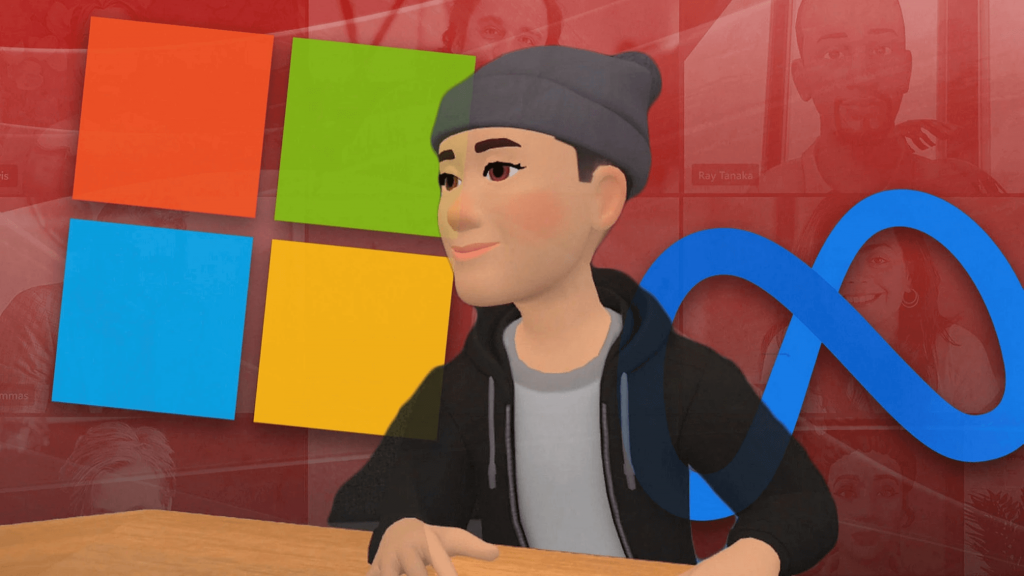 While this is only an overview of 2021 and has not captured all the many changes and advancements, the ones mentioned above are monumentous and geared to change our society on all levels. Artificial Intelligence has been blended into our society so much that advancement is unparalleled without it. Much has been learned and much as been gained in 2021. Technology Solutions Worldwide is a Microsoft partner that is geared towards technology and advancement. We present the latest technology while implementing the best in Microsoft products and services. We encourage our subscribers and clients to continue following us as we ensure our audience is kept up-to-date with changes and advancements as they come.