Clash of the Titans – Google Home Vs Alexa 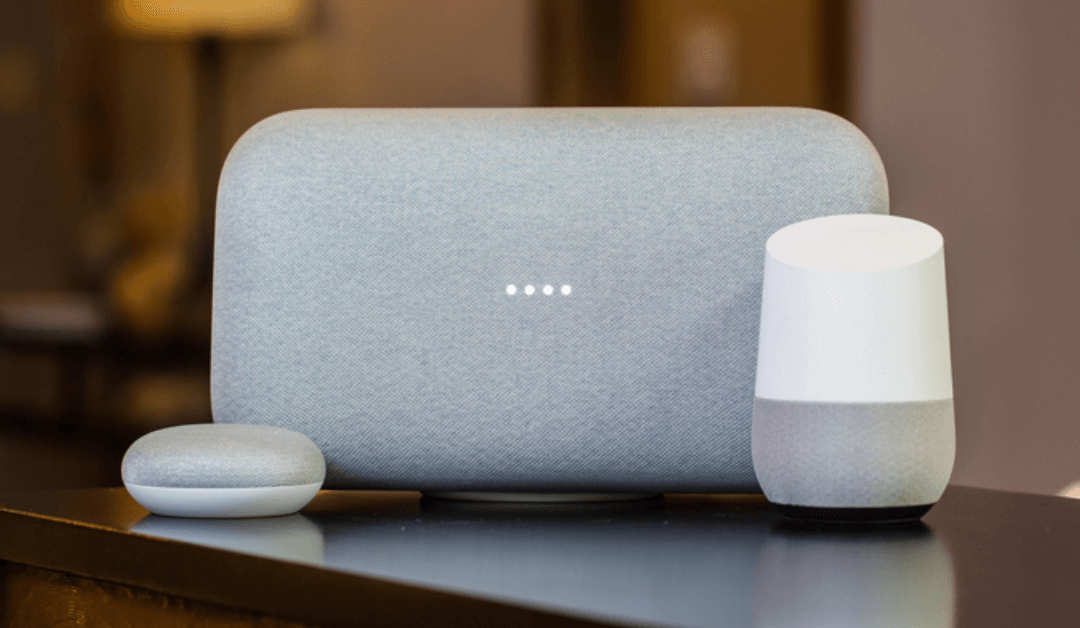 Lets be clear, Google is king of the internet. Ever since this search engine hit the market with their innovative search optimization tools including their ever changing algorithms to get exactly what users are searching for, has put this giant at the top of their tech game. So before we go any further, lets give the homage and respect to the internet search king, which is Google, owned by the Alphabet company. Google has managed to use its capabilities to make their own voice assistant, which is called Google Home. It brings the ease and comfort of the Google internet search into the comfort of everyone’s home and business and controlled by voice. Google Home integrates with several other 3rd party providers, such as YouTube. YouTube also owned by the Alphabet company is seamlessly integrated with the voice platform. This is like the perfect blend between your favorite search engine and your video/music search engine of choice. By all reviews, Google Home is a force to be reckoned with. As it grows in ease of use, plus reliability, it is clear that Google Home is only slatted to become bigger and better. 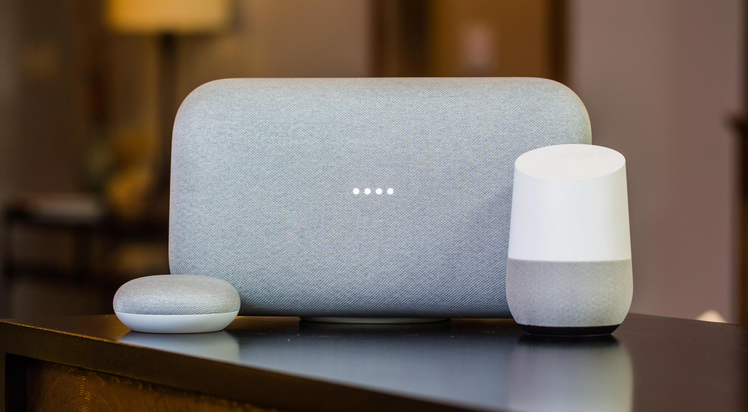 As good as Google Home is, lets also be clear that it was late to the competition table. While conquering the internet search platform, Amazon has managed to sneak in the backdoor. Amazon has managed to build its voice platform called “Alexa” which all have grown to know and love. Alexa is there to make shopping on Amazon ten times easier with voice commands. To complete Alexa, Amazon music, Spotify, along with other platforms that have been integrated with the platform to make it one of the most used voice technologies for home and business. Alex is always listening as they say. Even though many were a bit skeptical to have a voice platform always listening for its name to be called, Alexa has managed to win over the hearts of many and is now widely used without thought of the listening feature. Many hoping that the listening feature can one day save their lives in the case of an emergency. 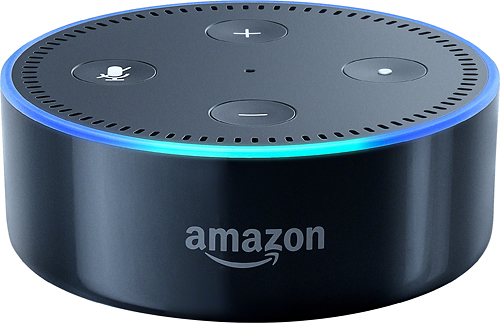 To put Google and Amazon head to head in this voice platform is not only evenly matched, but because they do so many different things, it is hard to place them in the same category. While Amazon masters shopping, Google does not master shopping. While Google masters integration with YouTube, Amazon does not. For every caveat there is a plus and vice versa for both of these competitors. This was until an announcement came in about a month ago with the introduction of Amazon ASTRO. Yes, Amazon ASTRO. ASTRO is Alex on wheels, literally. ASTRO is a home robot built on Alexa. The robot has all the features of Alexa including the ability to follow you around with entertainment, answer calls and bring them to you, set security when there is unrecognized person or voice in the home, Alex makes visual observations and records them if needed. Astro comes integrated with Ring Protect Pro. Ring Doorbell which is now owned by Amazon is integrated with this robot to make it fully aware of its surroundings both internal and external. ASTRO is a game changer in the voice platform competition and goes on sales for $999. After the introductory period, ASTO will then move prices to $1,449.99. 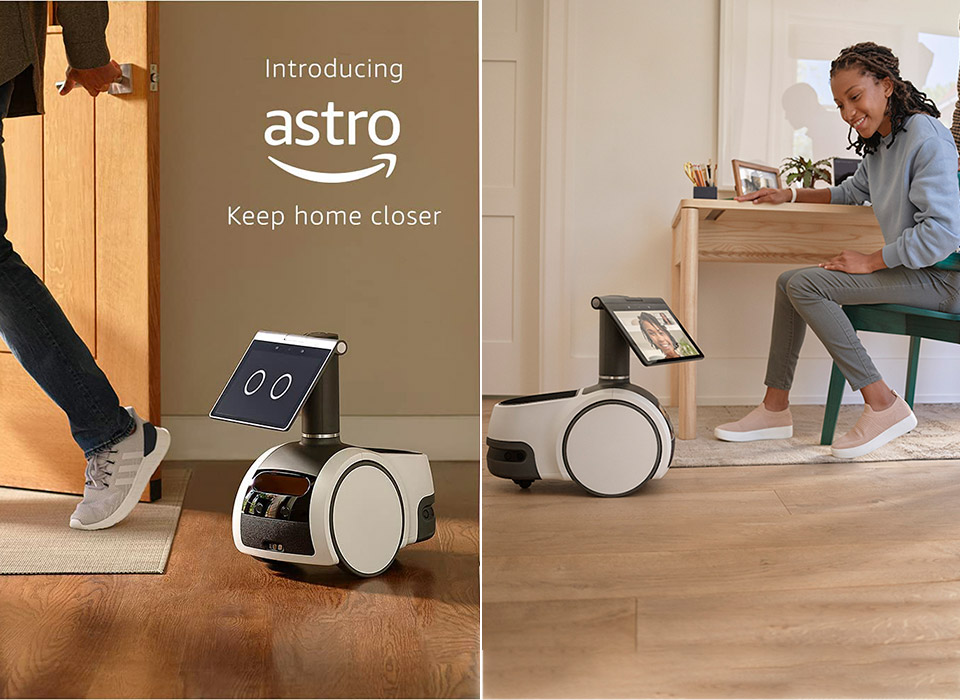 While we are uncertain what will be Google response to Amazon ASTRO, it is clear that the lines have been drawn in the sand to separate the two. Amazon clearly making headway as the leader in the voice platform arena. However, Google is undeniably a big competition to Amazon to ensure that they keep their technology up-to-date. For consumers, its hard to choose the better of the two. It boils down to your needs that determines which one you to choose from. Then again, if you are a techie and have to have the best of both worlds, for $40 for the lowest costing Alexa and $30 for the lowest Google Home, you can have the two in your home or business for under $100. Both Google and Amazon delivering devastating blows towards each other in this clash of the tech titans. Who is the ultimate winner depends on which one or which two you have in your home or business! You decide!