Make it Rain! – Literally! Artificial Rain made in Dubai! 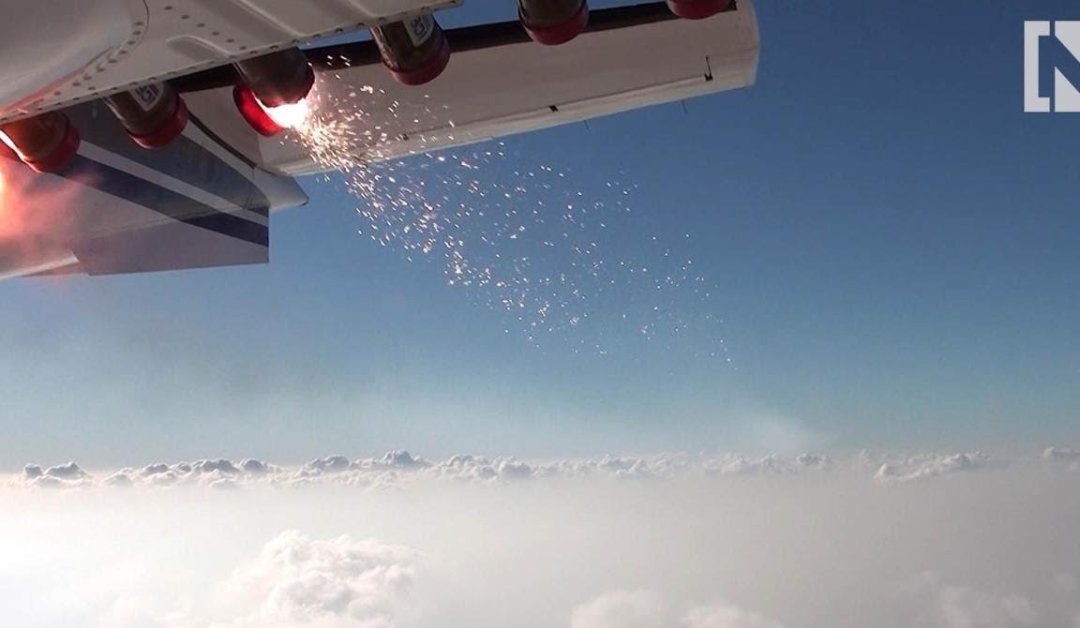 Dubai is one of the wealthiest countries in the world that is known for luxury, over the top lifestyles, unbelievable architecture building designs, and fantastic shopping. People from around the world come to this middle eastern city that’s located in United Arab Emirates. Most of the city’s wealth comes from the oil industry which has flourished by the United States being one of the major consumers for this product. By this heavy consumption of oil from the US, this oil rich country boost in economy has allowed its citizens to live above average lifestyles. The super-rich in this country reside in Dubai with unlimited income to do anything that their minds can think of. 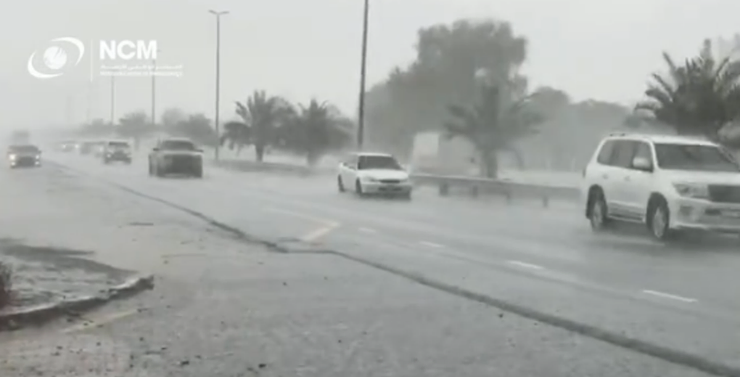 Dubai is not only known for the lifestyle and architecture, but for the hot and humid desert. The heat of the desert can reach up to 110 or higher. With these high temperatures, and little rain, the heat can be blistering and unsafe. For these reasons, the Dubai government has decided to not leave things to nature and use technology. For the past few years drones have been used to get footage of areas and places that once were hard to get without a helicopter. Now they are a new way of life and giving footage including delivery of products that would once take longer to be done due to distance. 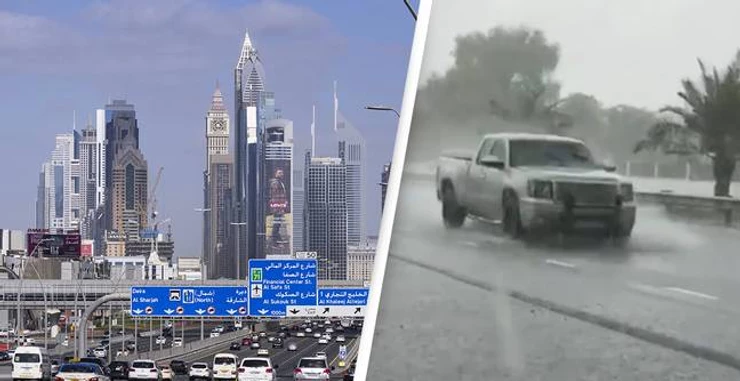 The government of Dubai has combined the utilization of drones to control their weather by using the drones to create rainstorms. How are they doing this you might ask, well they are using electrical charges from the drones to force clouds in the area to release the moisture buildup. The meteorological officials have released video of rainfall downpour they created over Ras al Khaimah and several other regions this week. This proves that control of the weather is possible and Dubai is making no hesitation in showing that they have mastered this aspect.

This method of weather control is called “Cloud Seeding”. It shows more promise than other previous methods which involved salt flares which had its own unwanted side effects. With Cloud Seeding through electrical currents in the clouds, it seems to have no side effects, and the rain that follows after is very intriguing. They are able to increase the size of the raindrops as they fall to ensure they hit the ground as with the desert, because of the heat, when rain falls naturally, most is evaporated before it reaches the ground. However, with this technology, it ensures that the rain not only falls, but it can downpour if needed. This is great news for Dubai as they have seen many heatwaves over the years and this helps to alleviate the drought which commonly follows.