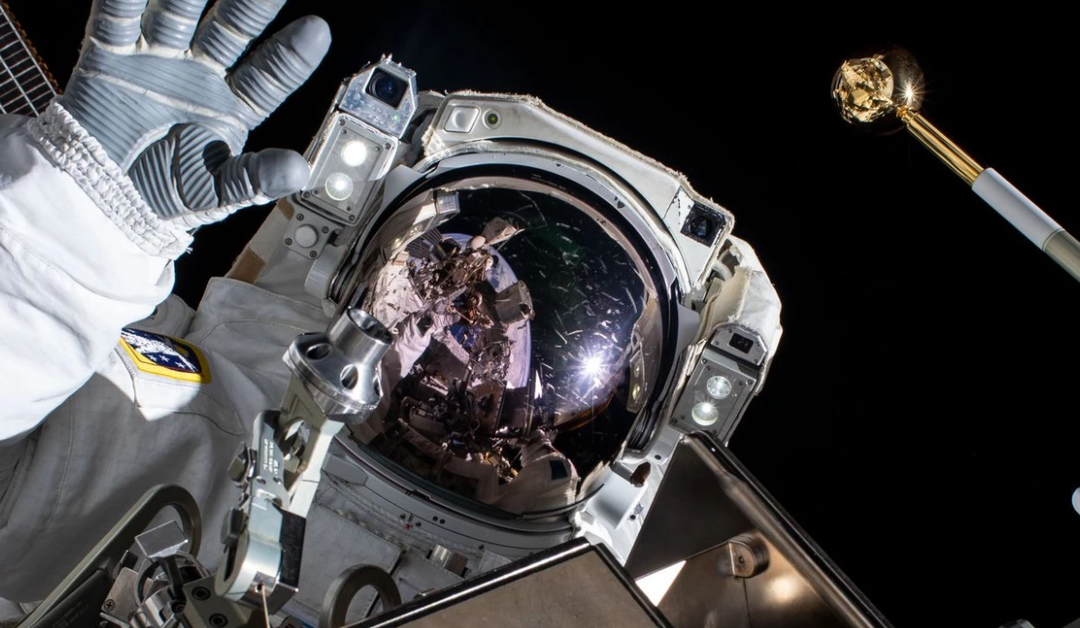 If you are a space fanatic and have been keeping with the latest news on Space, then this article should come as no surprise. For most of us that are gazing into the great beyond, we are now a part of the commercial space race. In 2021, we witnessed never before seen space travel by civilians. Most of the flights took place unmanned and the passengers were simply along for the ride. The pioneer of the venture was Richard Branson with his crew on Virgin Galactic. Next to follow was Amazon’s space venture of Blue Origin. Since summer of 2021, SpaceX which has been long awaited has joined the commercial flight by topping not only going into space with a commercial crew, but having done a 3-day orbit around earth. Currently the cost for these space travels is about 250K per person, but plans to make space travel easy for the everyday person is underway. 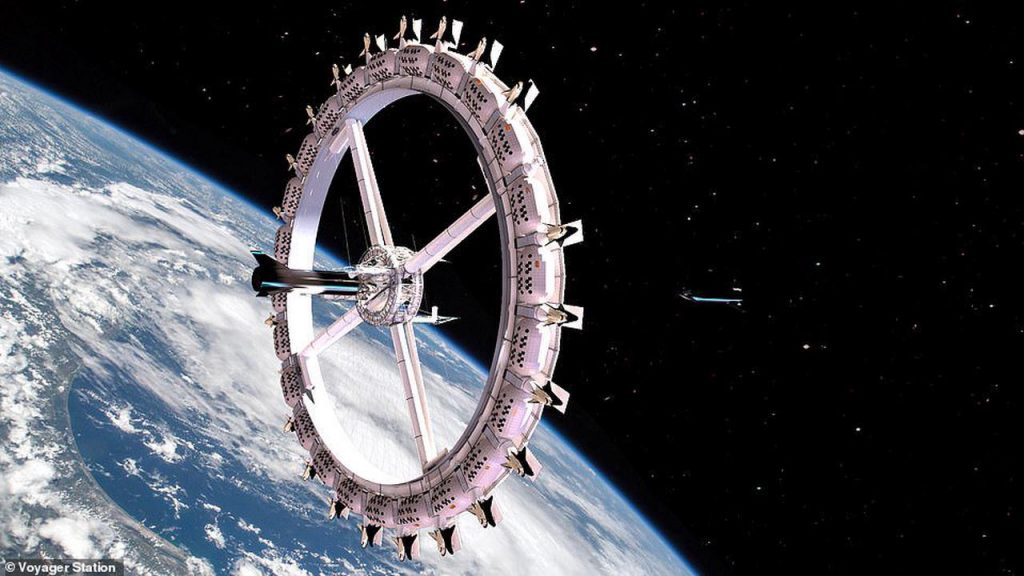 Not stopping there, as companies such as Boeing, Redwire Space, Genesis Engineering Solutions, Blue Origins, and Sierra Space have set their sights on more lucrative aspirations. These aspirations include commercial shared space to include extended times in space. NASA is in the midst as this war for commercially shared space has reached its peak. Defining the winners in the initial race, NASA mentioned the building of a commercial space station. This space station will be strictly for commercial use to researchers, manufacturers, visitors, and customers. The space station has been dubbed Orbital Reef. NASA announced the winners of the Orbital Reef construction project which are of no surprise, to be Boeing, Redwire Space, Genesis Engineering Solutions, Blue Origins, Sierra Space, and Arizona State University.

Orbital Reef allows customers to have an address in space allowing space transportation, logistics, space habitation, and operations including onboard crews. Scheduled to open the second half of this decade, the news has the awarded companies in a buzz and plans to move forward have already been executed. The space station will operate in earth low orbit and offer new commercial markets in space. The crew and facilitation features of the space station will include the latest in technology, give travel to nations without space programs, media companies, and travel companies a place for entrepreneurs and sponsored investors to have a place to expound upon. 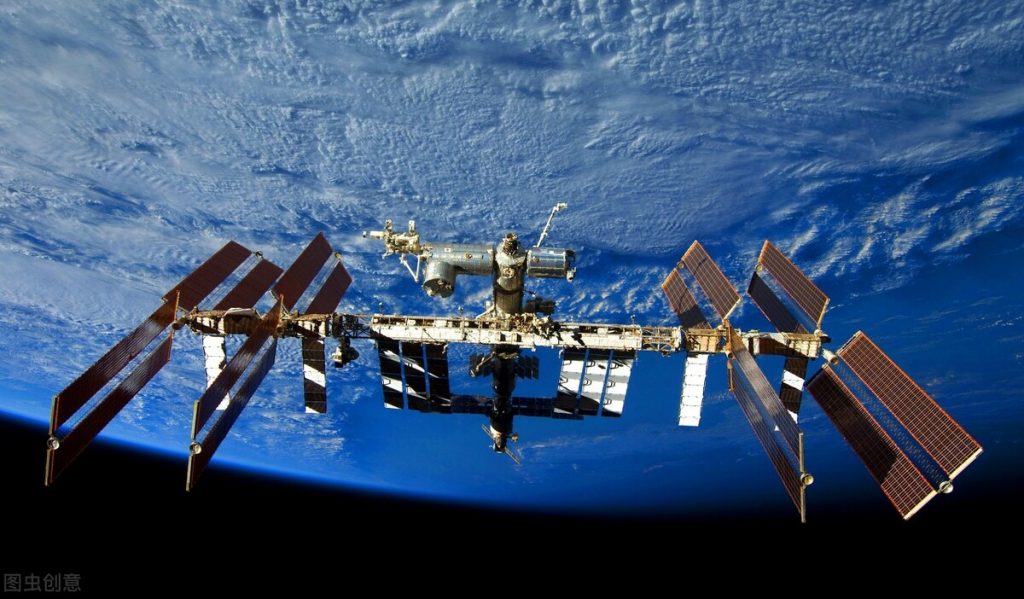 Researchers will have their fill with this Space Station as communications, biotechnology, and new technology take flight. The space station will include a single person spacecraft to take travelers back and forth with access outside of the space station. Each of the companies involved brings their specialty to the space station. Blue Origin bring the utility system. Sierra Space has their (LIFE), which is their Large Integrated Flexible Environment which focuses on cargo, transportation allowing landing on runways around the world. Boeing will handle all the maintenance, engineering, science modules, and their Starliner crew spacecraft. Arizona State University will lead the mix of other universities for research, public outreach, and advisory services. Redwire Space will bring manufacturing, payload operations, microgravity research, and deployable structures. Genesis Engineering Solutions will handle tourist excursions including single person spacecrafts. This long line up of partnerships approved by NASA is setting the trend for the space designs of the future. Orbital Reef will be the consortium of industrial, commercial, research, and development teams that will take commercial space travel to the next level. More to come as this project unfolds. Technology Solutions Worldwide will be your source for news and updates on Orbital Reef space station. 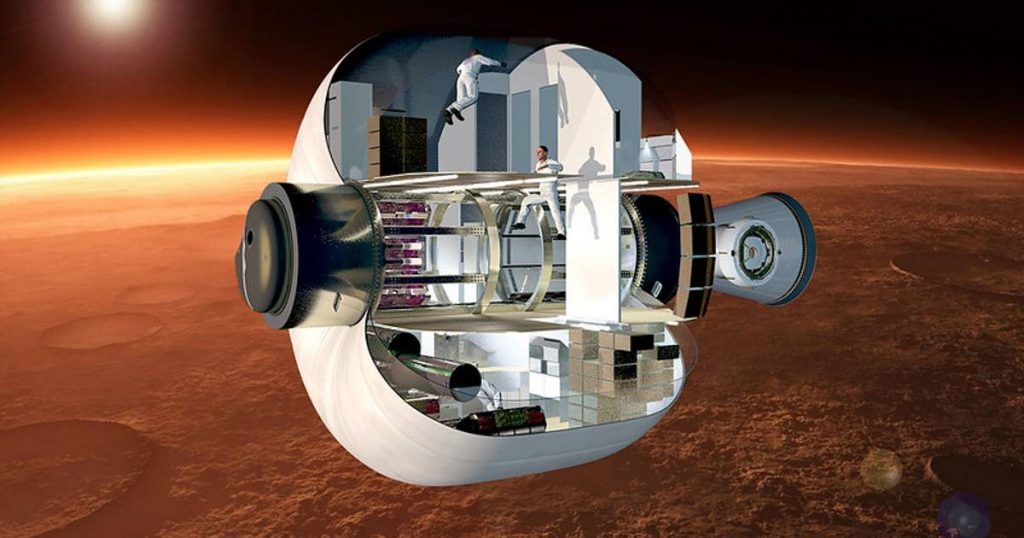