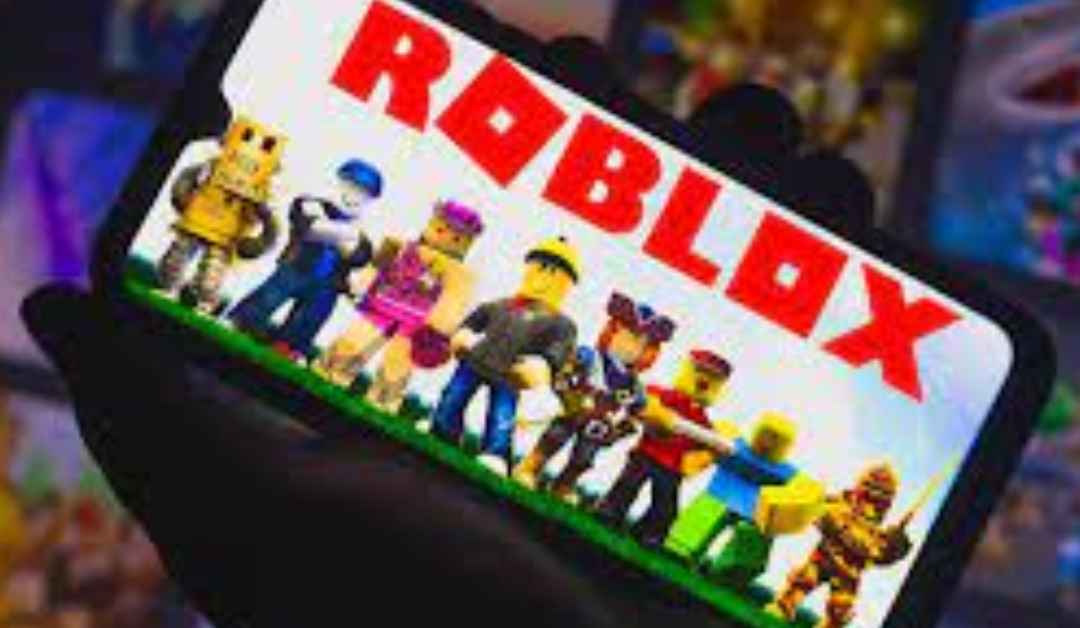 Ever wonder where your kids are in the middle of the day or why their heads are bowed down low in their phones or computers. 9 times out of 10, they are or have been online playing Roblox. Roblox has completely taken over the kid friendly gaming industry right next to Minecraft. Now becoming a titan in the virtual world, Roblox has made various aspects of profitability by offering Robux that can be used in the game to purchase literally everything that an imagination can find. These Robux can be used to buy clothes, accessories, parts of buildings, tickets for virtual concerts and more. 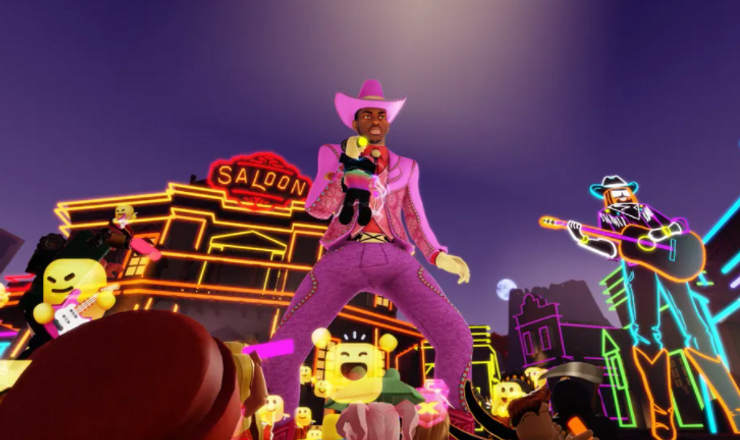 So why not profit on this a bit further by capturing the young minds than by actually having concerts being performed by artists. Sony has sealed this deal with Roblox by offering these virtual concerts within the game and showcasing artists such as Lil Nas X and Swedish artist Zara Larasson. Both take center stage on the platform to do virtual dance parties within the game. “Live” concerts is now a thing within the game and is taking flight amongst the young audiences. These are only a few of the artists which have made their way to the platform via Sony and their new deal. Many more are staged to be on this platform as the partnership between these two powerhouses grow. 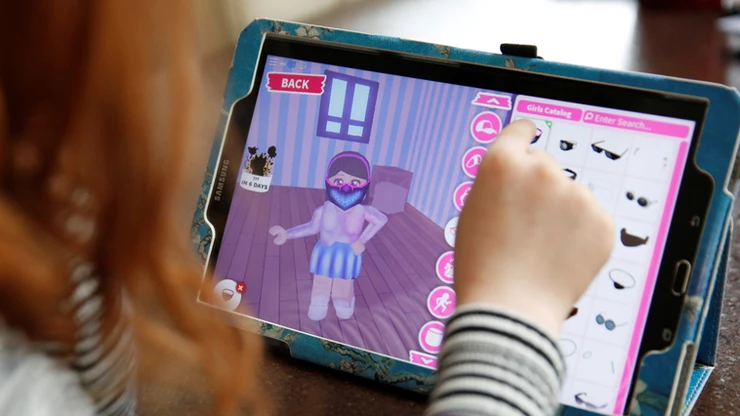 Just last month alone, Roblox reported 43 million daily views. That is a staggering number of audience viewers that are on the platform to produce not only profitability, but also a wide array of visibility for anyone and anything that is showcased on the platform. With the blend of music on the Roblox platform, there is also a concern of censorship and screening. That being said, Roblox made an announcement stating “Roblox respects the rights of all creators and uses advanced technology to screen all uploaded music. Roblox has no tolerance for repeat offenders and quickly responds to all submitted DMCA requests.” 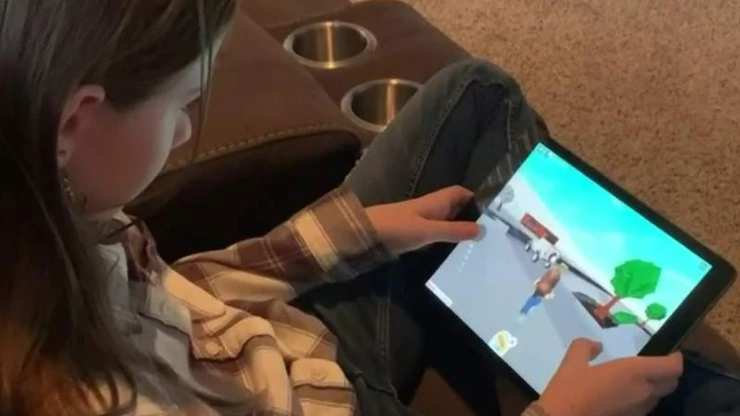 At this point with other platforms integrating record labels and monetizing their platforms it is safe to say the Roblox is making the right moves. Sony is on the other hand capturing this elevated platform that has a wide array of younger generations that are geared to be long time subscribers and listeners.