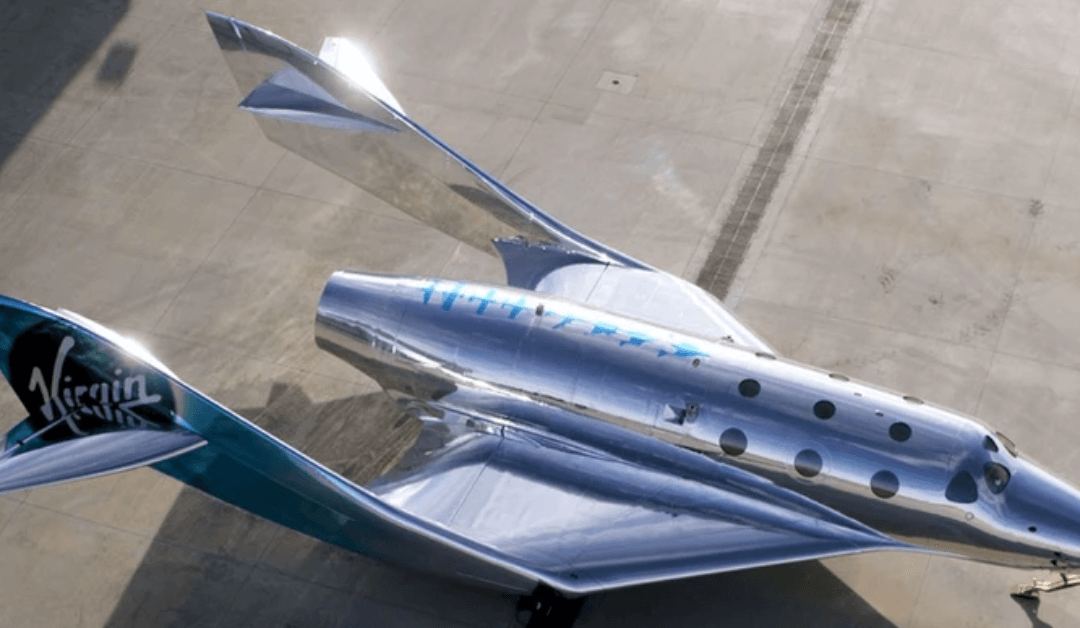 We have all heard the words, “Space, the final frontier” as part of a famous serious us “geeks” all watched and still do till this day. Yep, I am referring to Star Trek. It was always intriguing and took the mind to places that we never once thought we would get to in our lifetime. The Captain and his crew going off into space and meeting new worlds. It was the conquest we all sought and experienced through “movie magic”. They came as close to space travel as our movie technology could carry us. The rest was made up from imaginations and brought together to give us spectacular experiences. 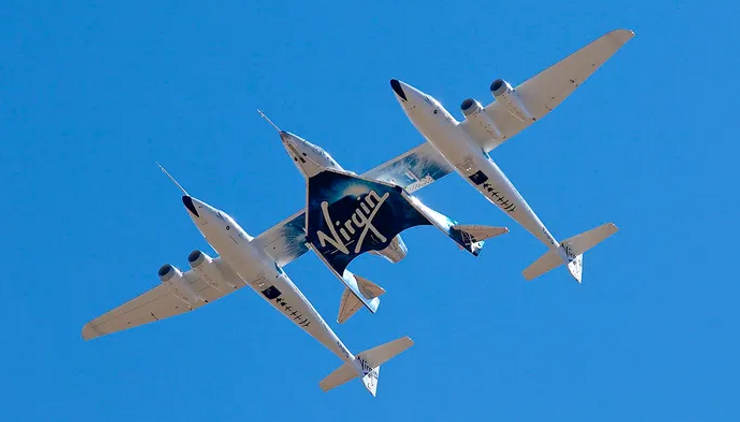 In present times, the reality of it is since travel to the moon by Mr. Armstrong, only certified and trained astronauts are able to go into orbits around the earth and even venture to the moon. Because of the training needed and the in-depth experience, NASA along with the government only allows these trained professionals to go into space. The rest of us as civilians were left to look through the lens of the camera from footage they stream down to earth and that is how we gain our experiences. Sometimes the mind begins to wonder and tie in a few episodes of Star Trek to fulfill that fantasy of being able to see and experience space. 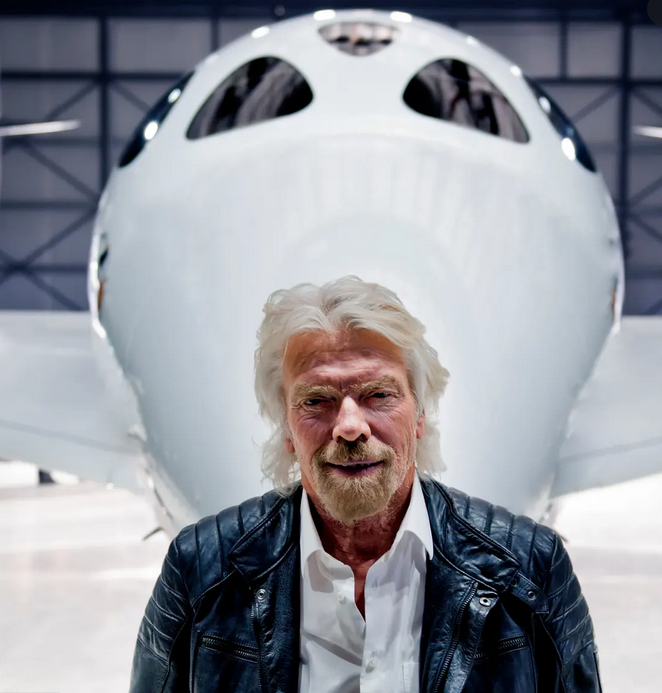 Well, what if the experience of space was not only available to trained professionals, but also to the general population? Now you may think that we are speaking “crazy” or a lot of hypothetical thinking is taking place. However, you are wrong. This is reality. There are civilian owned companies such as SpaceX which has made several rideshare missions bringing satellites into orbit and have landed back in the same place it took off from successfully. Space X is making waves as it continues testing and working towards the ultimate goal of getting the public to do rideshares to the moon. The first step is getting the general public into orbit around the earth. Even though much testing is needed before Space X will cross that horizon, they are well on their way. 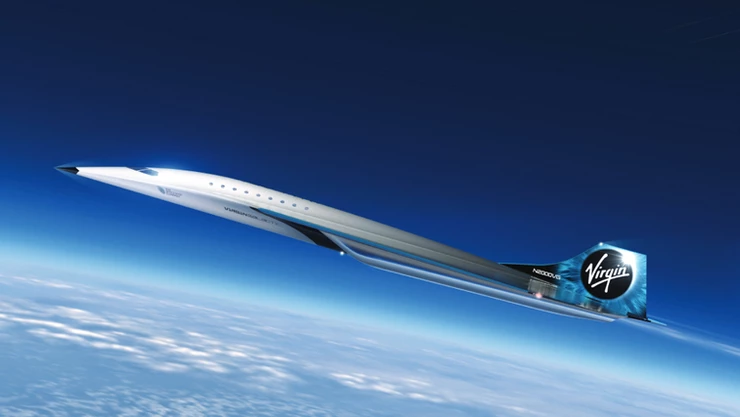 Just like a monopoly, why should Elon Musk and Space X take all the glory? With that being said, someone has stepped up the pace and entered the race to space. The person we speak of is Richard Branson. He is the owner of Virgin Atlantic and has for a long time had his eyes on the skies since his airline has made waves with safe travel and multiple destinations, like any visionary, since conquering the skies, he set his sights on space travel. For this reason he pulled brilliant minds together along with his breadth of resources to create his Virgin Galactic ship. This ship has been tested and has successful missions going into and out of sub-orbit above earth in space. Because the race between Branson and Musk is so tight, Branson has pushed the envelope and has received all clearances to now push a fully manned team including himself into space. 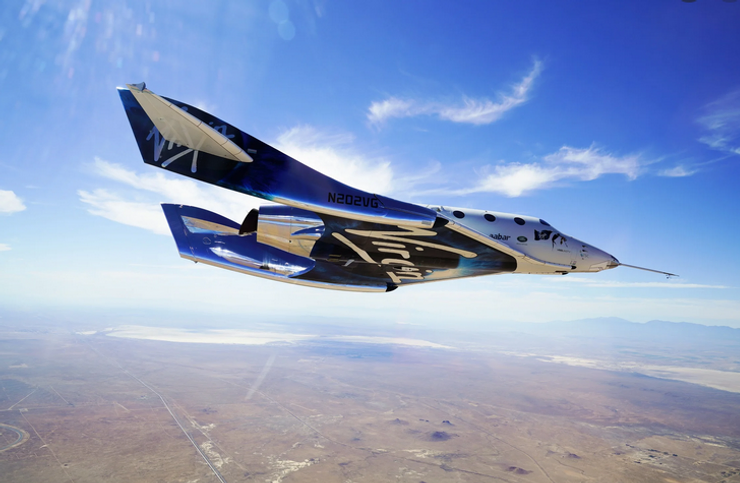 That is right, Richard Branson and a team of 5 other astronauts took flight on July 11th, 2021. It was the first flight to space with a civilian onboard. This was a momentous and historic event that has geared shockwaves throughout the world and into the minds of all around the globe. This is the dream and the mission that Musk and Branson has been working towards. With this mission to space being completed, it is a major success for Branson and the Virgin Galactic brand propelling them ahead of Space X with now completing commercial travel to space. So far Virgin Galactic has had 21 successful test missions into space with the launch on July 11th, 20201 making the first commercial passenger flight their 22nd marker.

Beth Moss: Chief Astronaut instructor at Virgin Galactic. She was the cabin lead and test director on the mission.

Colin Bennett: Lead Operations Engineer at Virgin Galactic. He was reviewing the cabin procedures, equipment, and documenting the experience.

Sirisha Bandia: Vice President of Government Affairs and Research Operations at Virgin Galactic. She conducted research on how the human body reacts while in space.

Richard Branson: Founder of Virgin Galactic. He was documenting the passenger experience as a commercial flight into space. 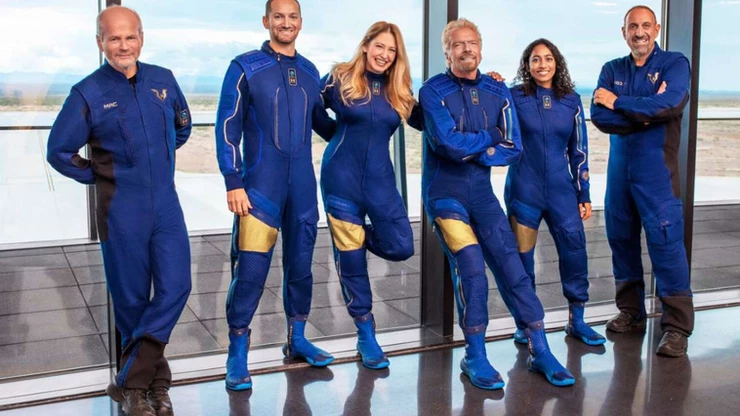 Those were the four mission specialists for the flight. The other two members of the crew were pilots. They were Dave Mackay and Michael Masucci. They was piloting the SpaceShipTwo Unity into space for its first “official” commercial flight.

To show how momentous this flight is, there are only two more test flights scheduled after this before the company officially opens doors for commercial flights to space in 2022. Yes, that is correct, Branson’s mission is to open up space to civilians in 2022. So if you are tired of all the local or international destinations, Virgin Galactic has you covered with missions to space. The experience and even the words seem surreal, but it is the same feeling as when the first man made movements to the moon. This shall be no different. 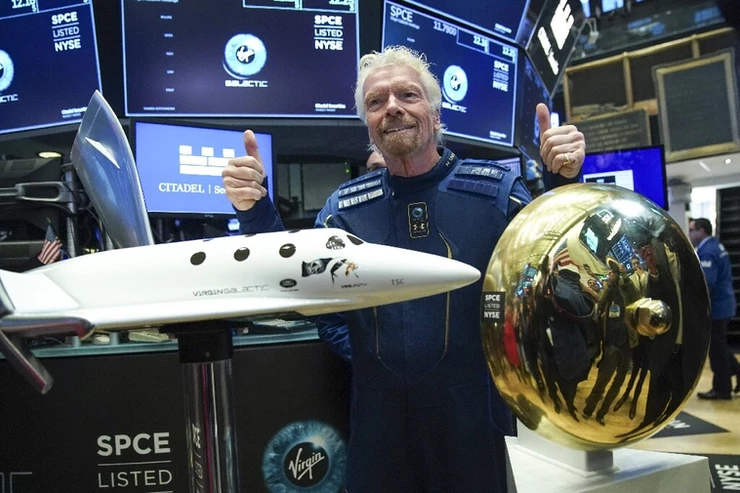 Yes, we left the best for last. This whole entire event and experience was “live-streamed”. This gives the whole entire world the chance to be a part of experience the flight to space. The live-stream was on all of Virgin Galactic social media outlets and began 7:00 am / 9:00 am EDT on July 11th, 2021. This life changing event was one not to miss as it changed the face of travel for us all.